What is the ECO3 Scheme?

According to government statistics, around 2.5 million households are living in fuel poverty, that’s approximately 1 in every 10 homes. As a result of this shocking statistic, the government launched a new scheme called the Energy Company Obligation Scheme or ECO for short.

What is fuel poverty?

Citizens Advice defines “fuel poverty” as households that are “either living in a cold home, or spending so much of their income on energy that they are ultimately being pushed into a state of poverty”

Introduced in 2018, the ECO3 scheme was implemented as a way of the government achieving its target; of having every household throughout the UK meeting an EPC level of Band C and above. 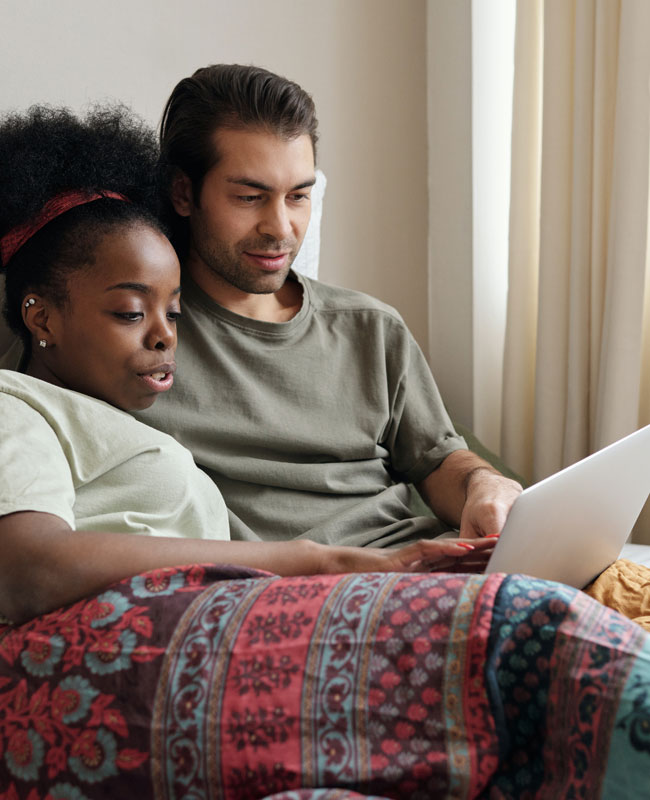 Am I eligible for the ECO3 scheme?

The ECO3 scheme is designed to specifically target those that are considered low income, vulnerable or fuel poor households.

This does include households that receive certain benefits, namely disability or child benefits for example.

However, households with earnings exceeding £25,500 (as joint claimants with one child) whilst still eligible, are less likely to be approved for the full scheme. To find out if you are eligible we recommend speaking to our expert team, who will be able to quickly determine if you will qualify. 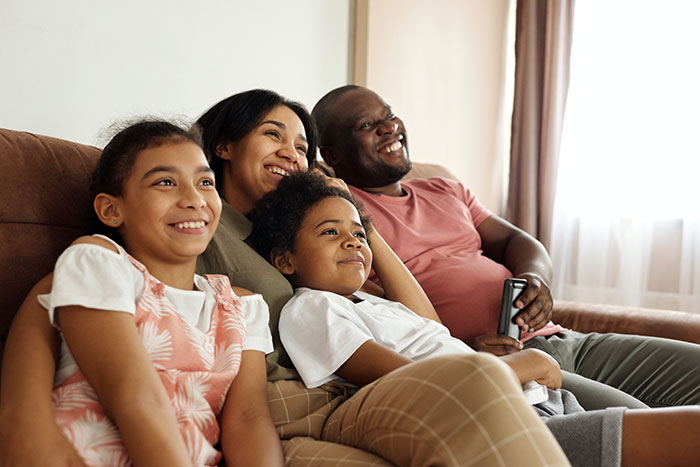 How long do I have to apply for the ECO3 scheme?

The ECO3 initiative is running until March 2022. Meaning that currently, applications will not be approved if they are submitted after this date. However, there is always the possibility of the scheme being extended nearer the time, should the government choose to revise the terms. In this instance, we would simply look to resubmit any applications that were rejected.

Get started making your home work for you

To Take advantage of the Eco3 or the newly launched Green Homes Grant Scheme, simply fill in the form directly below. Alternatively, you can email us at info@eco3installs.co.uk where our team will be happy to help.

Any cookies that may not be particularly necessary for the website to function and is used specifically to collect user personal data via analytics, ads, other embedded contents are termed as non-necessary cookies. It is mandatory to procure user consent prior to running these cookies on your website.